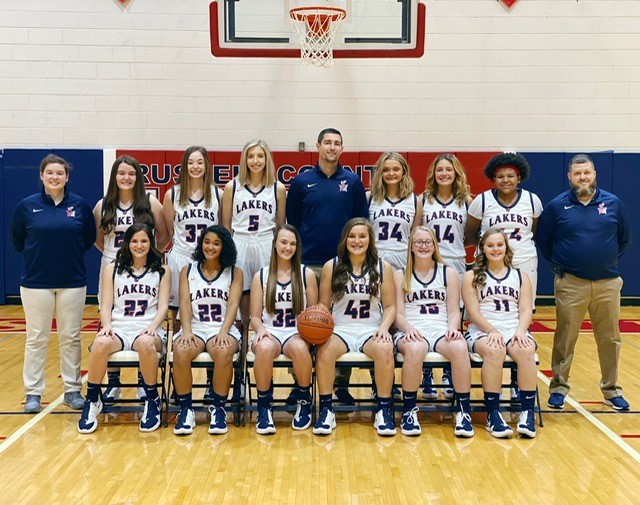 On Wednesday, November 18th, the KHSAA held a meeting to vote on whether basketball and other winter sports would have clearance to start their seasons in November or if they would be delayed. With COVID cases increasing in Kentucky, players and coaches were becoming concerned with what was going to happen with their season. Once the votes were cast, the results came back saying that winter sports, including basketball, would in fact have a season; however the board decided to push the start date to January 4th.

“I really can’t in clear conscience tell you that I think it’s a good idea for our member schools to start playing organized games, official games, this coming Monday,” KHSAA commissioner Julian Tackett told a working group of the board on Wednesday. The season is now set to last from January 4th through March with the start of district tournaments for March 1 and regionals for March 8.

As for practicing, all winter sports teams will be off until December 1st. When December 1st gets here they have been advised to have open gyms and then start back to official practice on December 14th. The teams wish that they could have continued but they are just happy that they DO get to have a season…even if they have to wait a little bit longer.