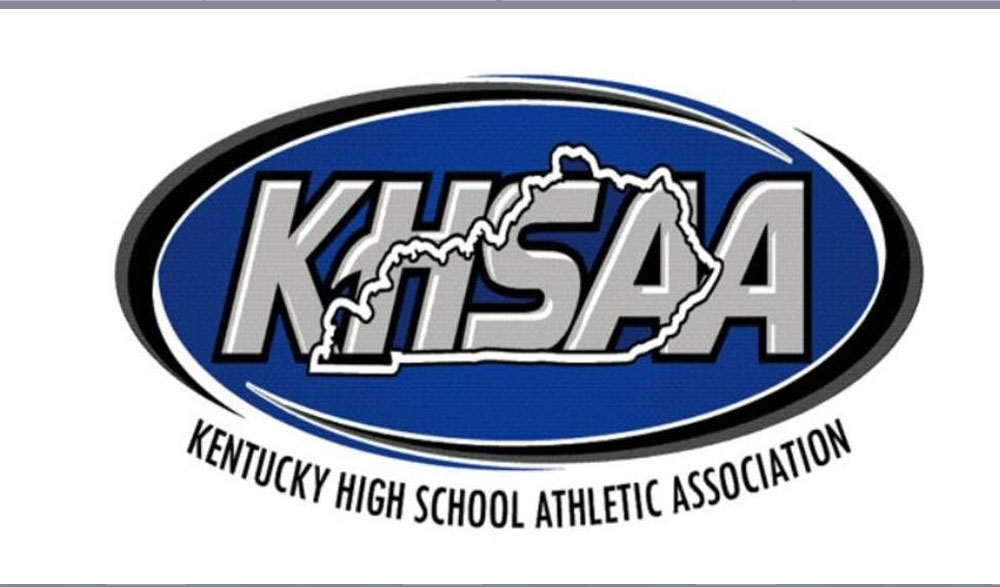 This week the Kentucky High School Athletic Association (KHSAA) announced that spring sports for current season are officially cancelled. There had been hope among players, coaches, and fans that an abbreviated season might be possible, but it will not happen. This impacts the spring sports of baseball, softball, tennis, and track, as well as spring football practice.

This announcement followed the declaration to cancel in-person classes for the rest of the school year by Governor Andy Beshear. The KHSAA had to make a difficult decision, but ultimately the safety of everyone emerged as the priority. This decision also means that the recently postponed KHSAA Sweet 16 Boys and Girls Basketball Tournaments will not be played.

As sports continue to be on pause throughout the world, we hope that athletes with future sports goals are continuing to train safely during this period of uncertain times.

As for me, it has been a pleasure to be your Laker Sports reporter for russellcountyhigh.com this spring. I am graduating, and will be golfing at Lindsey Wilson College next year, so there will be a new bringing you sports in the fall. Thank you to all the readers I’ve had. It has been a pleasure to serve RCHS in this–as well as other–capacities. Best of luck to everyone!