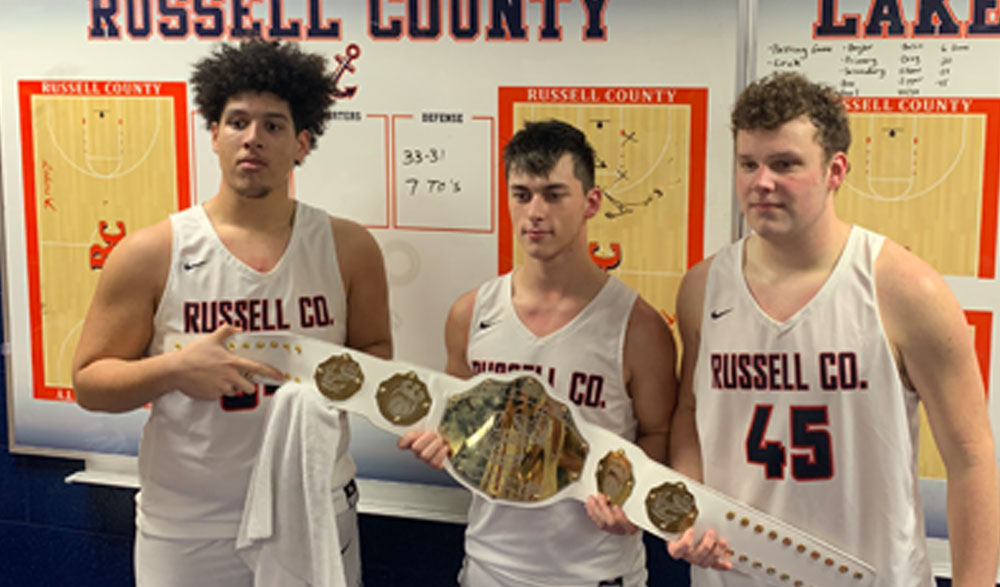 Last Week in Laker sports wasn’t as busy as it normally is, but we still had plenty of action to cover.  The boys and girls basketball teams had two games each, and there are some other events that are upcoming this week.

The Lady Laker basketball team opened the week at Cumberland County last Tuesday.  It was a district game, and the Lady Lakers came away victorious 58-32, improving to 4-1 on the year in district play.  The leading scorers were Star Marcum with 21 points and Sophie Shearer with 15 points.

On Friday the Lady Lakers hosted the third-ranked team in the state, Casey County. The Lady Lakers fell by a final score of 63-35.  The leading scorers for the game were Juliah Bault with 13 points and Star Marcum with 8 points on night.  This loss puts the Lady Lakers at 19-4 on the year.

The Laker Boys Basketball team also traveled to Cumberland County for a district game on Tuesday.  The Lakers, in a come-from-behind victory (down 11 points in the third quarter) won 56-46 over the Panthers.  The leading scorers were Ryan Coffey and Jay Milburn with 12 points each and Davonte Grayson with 10 points.  The Lakers improved to 2-3 in district play.

On Friday the Laker Boys hosted the Casey County Rebels in game two of the boy/girl double-header.  The Lakers took the victory 78-56 in demanding fashion.  The leading scorers for the Lakers were Jay Milburn with 18 points and Davonte Grayson with a season-best 17 points.  The Lakers also got their season-high team point total for the year in a game.  With this win, the Lakers improved to 10-12 on the year.

This week, the Boys basketball team has three games, the Girls team has two games, the swim team goes to their Regional meet in Elizabethtown, and Zach Kean goes to the KHSAA State Bowling tournament held in Louisville on Thursday.  We hope you can come out and support our Laker Student Athletes in another busy week for Laker sports!