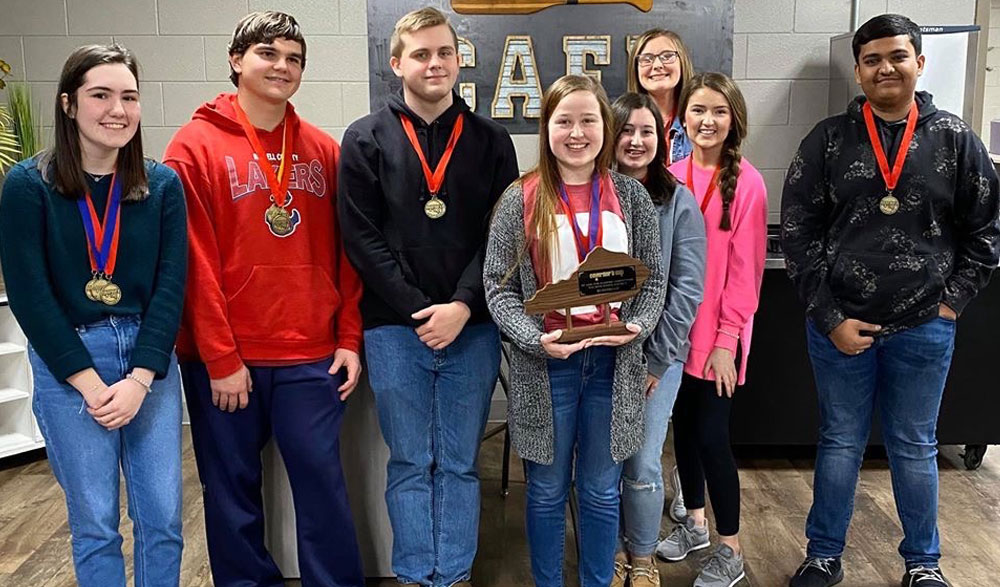 This past week RCHS hosted the KAAC District Governor’s Cup Competition, with our own Academic Team finishing as runners-up to send team members to Regionals in February.