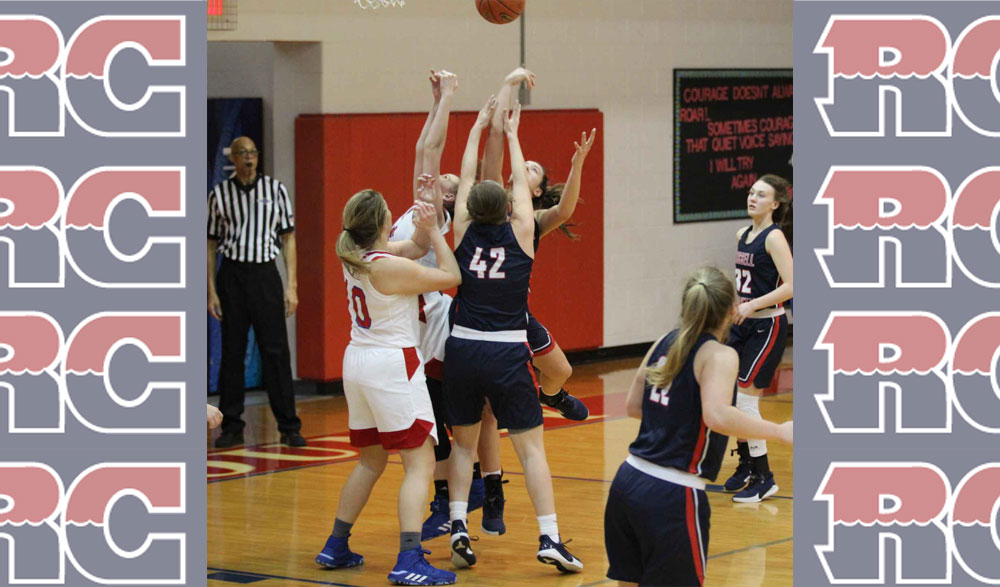 On Tuesday the Laker Bowling team traveled to the Danville Bowlarama for the final round of the Tuesday Night Tournament Series.  Our Lady Lakers had an impressive night as they entered the night as the 7th seed in the double-elimination bracket.  In the first round they faced Boyle Co. and lost their first 2 games to get off to a slow start.  In the next round they faced West Jessamine and won 2 games to 1 to move on and take on East Jessamine.  They won the first two games to advance to a rematch with Boyle Co.  Our Lady Lakers lost the first game but fought back to win the next two games to advance to the semi-final round to face Corbin where they were defeated in the first 2 games to finish in 3rd place for the tournament.

Our Mighty Laker Boys Bowling team entered the night as the second seed in the double elimination bracket and took on Taylor Co. in the first round where they were defeated 2 games to 1.  In the next round they faced East Jessamine and won 2 games to 1 to move on to the next round where they faced Corbin.  Our Laker Boys won the first game but fell short the next two games to finish in 5th place for the night.  The Bowling team travels to Phillips Lanes in Campbellsville on Thursday for a match against Taylor Co at 4:30 CT.

The Laker Boys Basketball team hosted McCreary Central last Tuesday night, winning 60-45 over the Raiders.   The leading scorers for the game were Scott Hamm with 22 points and 11 rebounds, and Ryan Coffey with 16 points.  The Lakers next played at Clinton County Last night, dropping the game to the Bulldogs 60-41.  It was a sloppy game for the Lakers, but the leading scorers were Scott Hamm with 14 points and Jay Milburn with 9 points.  This puts the Lakers at 8-10 overall and 1-3 in District play.  For the rest of the week, the Lakers play 4th region opponent South Warren on Friday at home and play at Pulaski County for a triple header on Saturday.

And that is all for a busy week in Laker sports–including a 4-day weekend!  We hope to see everyone out and supporting our student athletes this week as well!