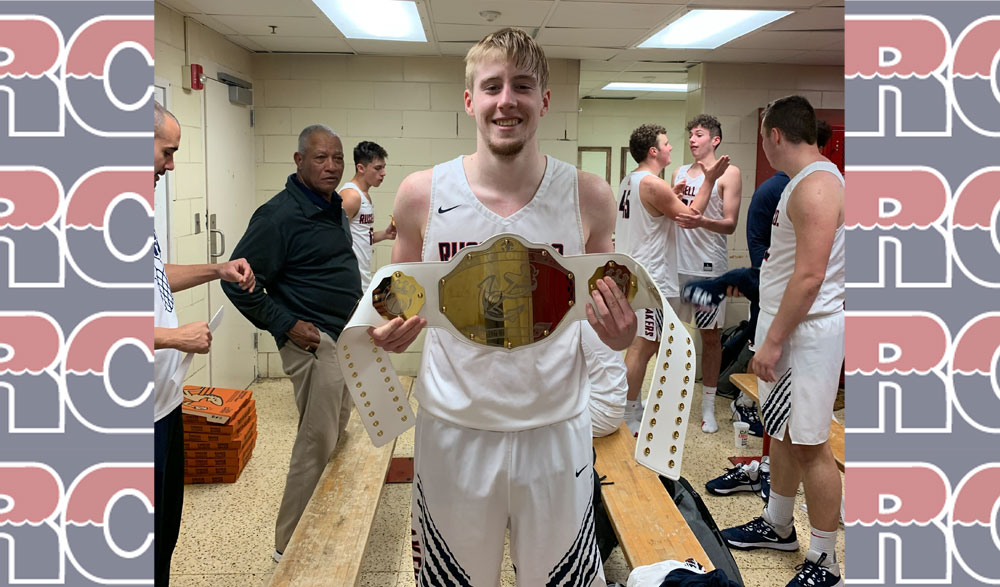 Last week in sports was a busy one for our Laker student athletes.  The Bowling team had a match on December 30th, and Boys and Girls Basketball had two games each on the slate.  Here is a recap of what has gone on in Laker sports.

The Laker Boys Basketball team was also back in action with two games on the schedule last week, on Friday and Saturday.   On Friday, the Lakers fell to Monroe County 45-44 in overtime.  But on Saturday, it was a different story for the Lakers.  They came away with the win against Buckhorn 54-41. Scott Hamm was named Offensive player of the game at the Raymond Reed Classic for the second game of the day.  The boys will be back in action this week and have three games which will be on Tuesday, Friday, and Saturday.

Over Christmas break the Laker Bowling team hosted the Taylor Co Cardinals at Laker Lanes. Our Lady Lakers finished with 3 wins and 4 losses. High scores for the girls were Brooklynne Carroll 185 and Ryliegh Withers 157.

Our Mighty Laker boys finished with 6 wins and 1 loss. High scores for the boys were Zack Kean 280 and Nick Blakey 210.

The Bowling team also traveled to Owensboro to compete in the Kentucky Wesleyan Holiday Showcase. Our Lady Lakers were seeded 11th out of 13 teams and took on McCracken Co. in the first round of the bracket where they won 2 games to 1 to move on to the next round and face Central Hardin.  Our Lady Lakers won the first game but fell short in the next two games to finish in 5th place for the tournament.

Our Mighty Laker Boys Bowling Team was seeded 2nd out of 18 teams and took on Taylor Co in their first round of the bracket, winning the round 2 games to 1.  In the next round they faced Bourbon Co where they won the first two games to move on to face Jeffersonville IN.  Our Lakers wasted no time and won the first two games against Jeffersonville to advance to the championship round against Bardstown.  Our Lakers lost the first game but rallied back and won the next two games to be crowned the Holiday Showcase Champions for the second time in 3 years.

That’s all for this week in Laker sports.  Be sure to come out and support all of our Laker sports this week!