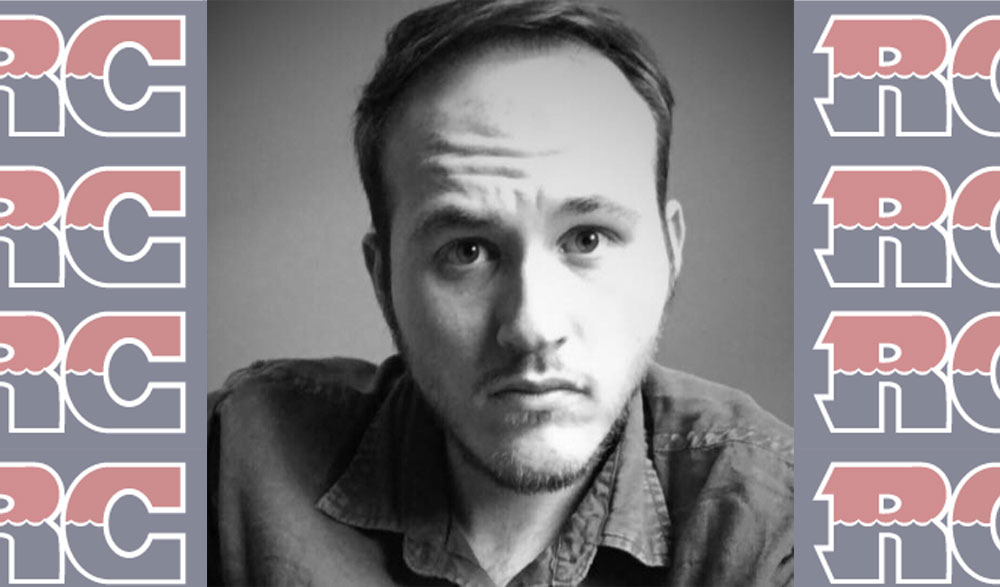 Mr. Flatt is one of five people from around the world to receive a travel scholarship provided by the Drama Teacher Academy (DTA) to attend this prestigious event at no cost. The DTA is a professional development site specifically for middle school and high school drama teachers. Flatt was chosen based upon his successes in Theatre, both in the local community and within the school, and for his future plans within Theatre.

While on Broadway for the July 2020 trip, Flatt will be participating in eight workshops led by Broadway professionals and attending four Broadway shows as well as with talkback sessions with cast and crew from each show.

Flatt is well known in the community for bringing several top notch Broadway musicals to sold-out crowds at the Star Theater and being a founding member of the ArtWorks Community Arts Education Center in Jamestown. “I am very appreciative for this opportunity,” Flatt commented, “I never dreamed that I would be chosen for something so amazing. I found out during one of my Theatre classes that I would be attending. My students started freaking out with me when I shared the news. I am so lucky to have such a support system within my students. I push them so hard to achieve greatness and I hope I can bring back some great things for them.”

Flatt is a strong proponent for the Arts and Arts Education. “Many people have the wrong perception of what the Arts can do for humanity. Many think my class is just composed of games, but that’s the furthest thing from the truth. Theatre teaches many skills that make students employable, well-rounded, and creative individuals. Flatt hopes to take the knowledge he gains from this amazing opportunity and apply it to his future classes with the hopes of not only bettering his teaching but also give his students the best education in the Arts he can offer.

We would like to congratulate Mr. Flatt for being accepted into this prestigious program, and we hope he has a safe trip and a great experience on Broadway!