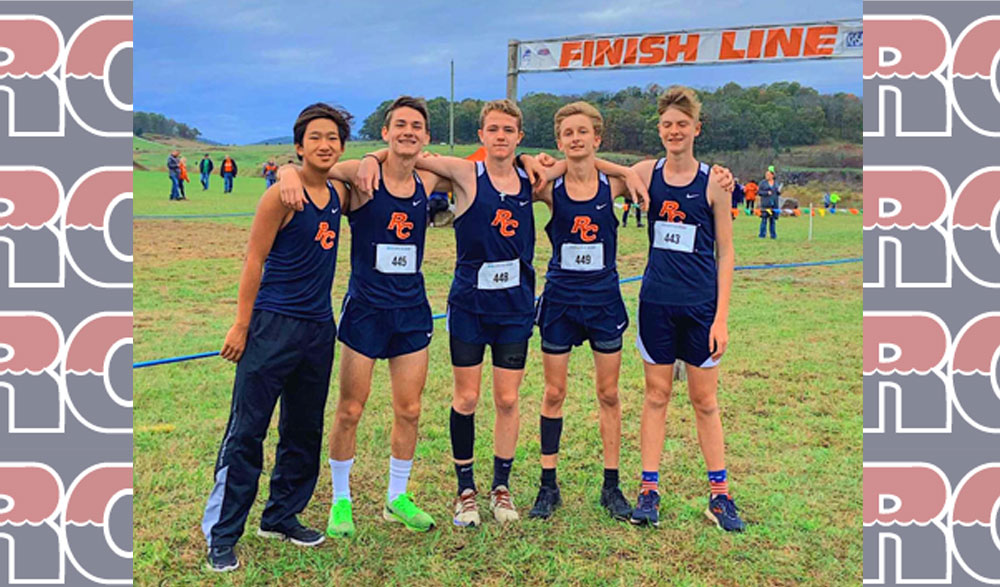 We would like to begin by congratulating the Boys Cross Country team for being the first team in Russell County history to qualify for State!  On Saturday October 26 the team traveled to Monticello to compete in the KHSAA Region 5 Class AA Meet where the Laker team placed 5th out of 9 teams, qualifying them for State, which will be this coming Saturday in Lexington.  Congratulations to team members Tyler Lulek, Justin Stearns, Clayton Trosper, Mason Buras, Lincoln Helm, Garrett Robertson, and Dawson Bradshaw.  We wish them the best of luck at the State meet this weekend.

On Friday, the Mighty Laker Football Team traveled to Allen County-Scottsville to take on the Patriots.  The Lakers got behind early but charged back to briefly take the lead late in the 4th quarter.  However the Patriots prevailed in the end by scoring a late touchdown to take the win 34-28.  Collin Darnell had a total of 237 rushing yards and 3 touchdowns. Mason Hinkle and Sam Ellis led the team in tackles each having 6.  This Friday November 1, the 5-4 Lakers will host the LaRue County Hawks for Senior Night.

Russell County Lady Laker Volleyball hosted the 16th district tournament Tuesday October 22.  In the opening round the Lady Lakers defeated the Metcalfe County Lady Hornets 3-1, but were defeated by the Clinton County Lady Bulldogs 0-3 in the championship match.  By finishing as runner-up, the Volleyball team qualifies for the Region 4 Tournament to be held in Glasgow this week.  They will play Greenwood High on Tuesday 10/29 at 7:30 PM.

That’s all for last week in Laker Sports!  We’d like to wish the best to all of our fall sports teams heading down the home stretch of their seasons.