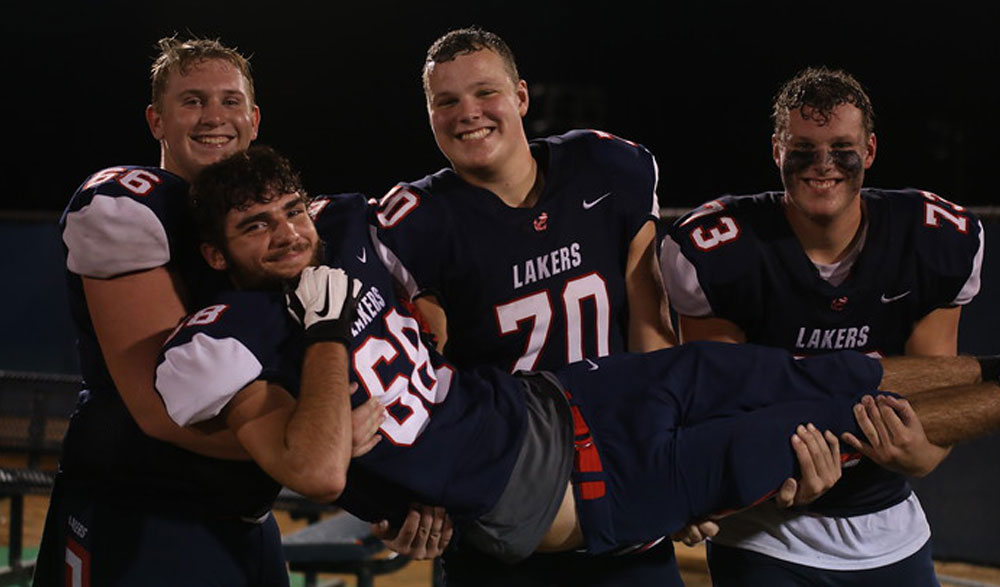 As usual it was another incredibly busy week for sports at Russell County High School, as all of our fall sports were in action at home and on the road.

The Lady Laker Volleyball team hosted Warren East last Monday losing 0-3. They then traveled to Metcalfe County on Tuesday falling to the Lady Hornets 2-3. On Thursday they hosted Clinton County losing 0-3. The Lakers travel to Wayne county to play the Lady Cardinals on Tuesday.

The Cross Country team traveled to Somerset last Tuesday to compete in the Somerset All Comers event. Some of the top finishers were Justin Stearns placing 1st, Tyler Lulek 2nd, and Clayton Trosper 6th.  Cheyenne Robertson placed 6th for the girls.  They then traveled back to Somerset on Saturday competing in the Cougar Prowl Invitational.  Some of the top finishers were Justin Sterns 1st and Clayton Trosper 7th.

The Lady Laker Golf Team was not in action last week, but will play in the Regional Tournament today at the Maywood Country Club in Bardstown.

That’s all for Laker Sports news today.  Good luck to all of our fall sports teams in competition this week!  Go Lakers!