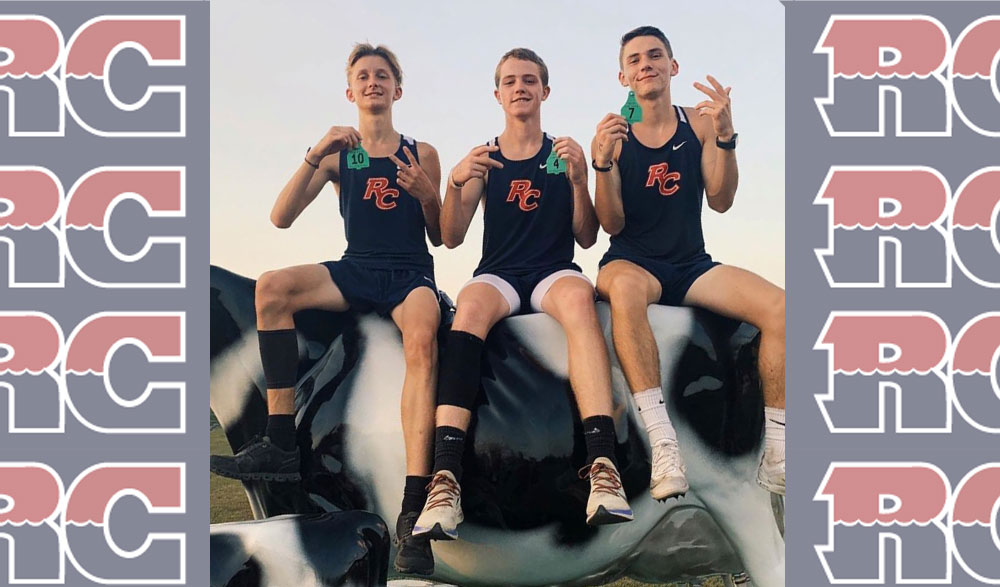 The Cross Country team traveled to Green County on Thursday to compete in the Cow Days Cross Country Festival.  Some of the top finishers for the Lakers were Justin Stearns placing 4th, Tyler Lulek 7th, and Clay Trosper 10th. They also competed in an invitational meet in Wayne County on Saturday.  On Tuesday this week, the team will be going to Somerset to compete in an all comers meet. Then to Somerset again on Saturday to compete in the Cougar Prowl Invitational.

The Lady Laker Volleyball team hosted Monroe Monday night, defeating the Falcons 2-1. On Tuesday, they traveled to Casey County to take on the Rebels winning 3-1.  Thursday the Lady Lakers traveled to Cumberland County to face to Panthers winning 3-0.  Tonight the Lady Lakers will be hosting Warren East. Tuesday they will have a district match up, traveling to Metcalfe County to face to Hornets. On Thursday they will have another district match up at home hosting the Clinton County Bulldogs.

The Mighty Laker Football traveled to Warren East Friday night to face the Raiders.  The Lakers came up short with a score of 14-31, dropping the Lakers overall record to 3-2. Mason Hinkle and Austin Coffey led the team with defensive tackles, both having a total of 10.  Friday night is the Homecoming game, and the Lakers will host the Warren Central Dragons.

On Tuesday the Lady Laker Golf team played against Clinton County, defeating them by 30 strokes.  For the Lady Lakers, Kamryn Richardson shot a 39, Madalyn Wright had 52, Audrey Burton had 58, and Emily Coe turned-in a 61.

That’s all for Laker Sports news today.  Good luck to all of our fall sports teams in competition this week.