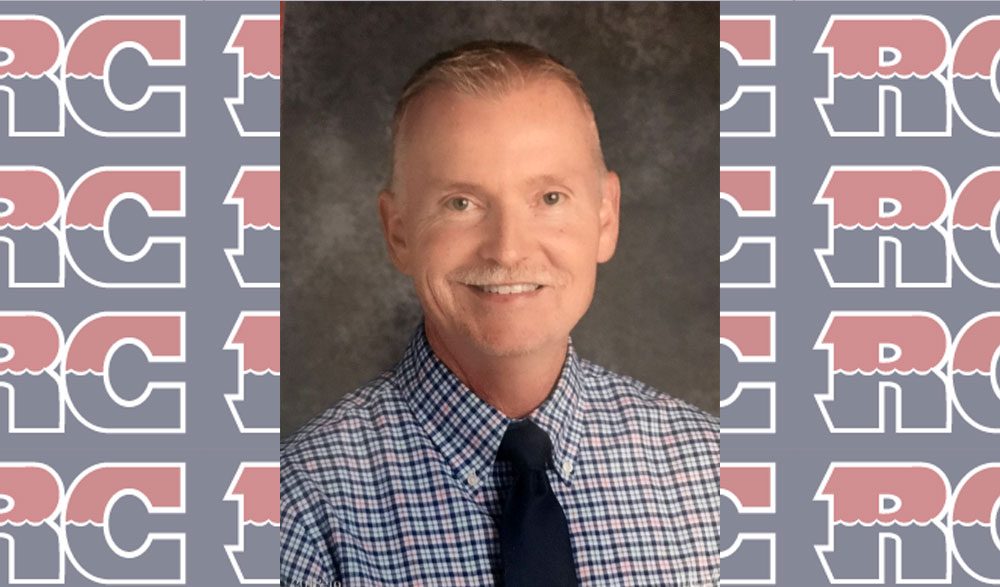 RCHS chemistry teacher Mr. Greg Allen will officially be named as a member of the University of Pikeville’s Distinguished Educator Hall of Fame at a ceremony next month. The University of Pikeville (UPike) annually recognizes a select group of passionate educators in its Distinguished Educators Hall of Fame. To earn this honor, his name was submitted to be chosen for the award by a committee at UPike.

Mr. Allen is a UPike alumnus, graduating in 1987 with a B.S. in Biology. During his time at the University of Pikeville, he was very active in student government, serving as the Senior Class President. He has been a teacher for 28 years, most of which has consisted of teaching chemistry to the juniors and seniors of RCHS.

The induction ceremony will take place on Tuesday, October 22, at 6 p.m. in Booth Auditorium on UPike’s campus. Mr. Allen says that he is humbled and grateful for the esteemed position in the Distinguished Educator Hall of Fame. RCHS is very proud of Mr. Allen and his Hall of Fame achievement!