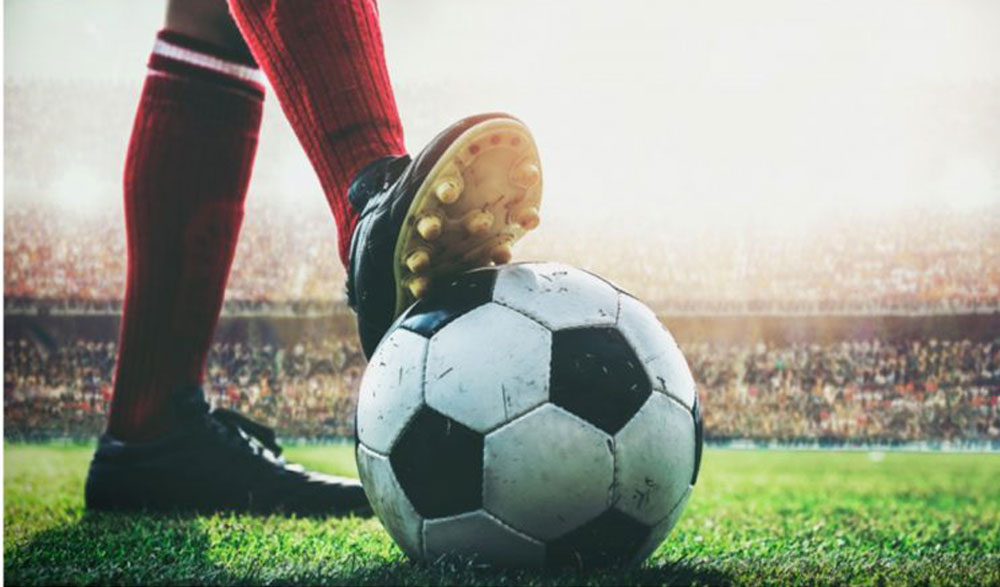 Due to the recent resurgence of local soccer at the elementary and middle school level, the RCHS Site-based Council has decided to bring soccer back to Russell County High School.

In 1999 Russell County High had their first soccer program.  It was coached by Christian Uhre and the program was co-ed.  The following season in 2000 the team was split into a boys’ and girls’ team under new coach Daryl Piper.  The program was in place at RCHS–with varied levels of success–until it was cancelled after the 2007 season with then-coach Bob Williams.

The current incarnation of the soccer team started out as a youth program and then turned into a middle school team. It was so popular that soccer was brought back to RCHS this 2019-20 school year; it will begin as a JV team for at least the first year.

As long as our JV teams are as successful as they plan to be, RCHS will have a varsity team later in the future! We are thrilled to add-on not only another sport but another opportunity to get involved in school activities. Let’s wish them best of luck in their upcoming games and season!