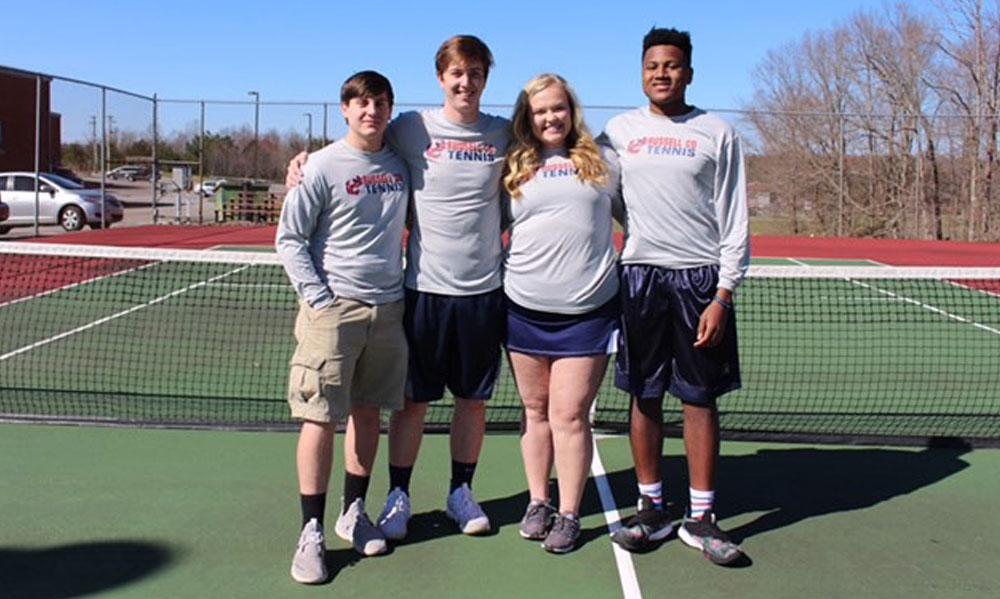 Last Monday, May 6th, both Laker Baseball and Lady Laker Softball teams had games against Green County and Glasgow with the Baseball team winning 3-2 and the Softball team losing 1-7.

On Tuesday the Baseball team had a hard loss against Rockcastle County 6-7.  That same afternoon the Softball team played North Laurel in a double-header losing both games with scores of 3-6 and 1-12.

On Friday the Baseball team took another hard loss to regional opponent Warren East 6-7. The Softball team traveled to Southwestern that day to play in the Don Franklin Classic beating Corbin 8-5 and losing to Southwestern 6-7.

On Saturday the Baseball team had games against Garrard County and Bardstown winning both games at home with scores of 10-0 and 17-2.

In Track team news: on Tuesday the track team traveled to Stanford to the Lincoln County All Comers.  Justin Sterns placed 2nd in the 400m Dash and 4th in the 800m Run.  Tyler Lulek placed 3rd in the 1600m Run and 2nd in the 3200m Run.

The Laker Boys and Girls Tennis teams completed their season on Saturday in the 4th Region Tennis Tournament in Bowling Green.  Lucas McFall, Jay Bailey and Baylee Hart won their first round matches in singles. In doubles Max Lawson and Marcus Allen won their first round match as well. The girls finished with 1 overall point and the boys finished with 3. The Laker Tennis Program would like to recognize its 4 seniors (Kobe Kinnaird, Dillan Sullivan, Nathan McQueary and Abigail Loy).

Check back with us next week for another edition of Last Week in Laker Sports!  Go Lakers!