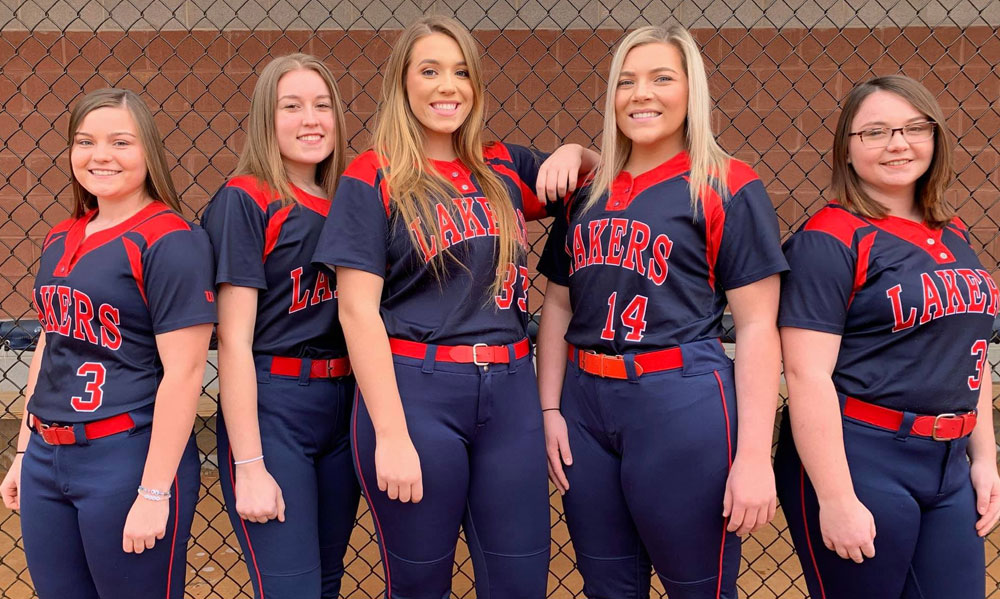 Last week in Laker sports both Laker Baseball and Lady Laker Softball started off their seasons. Both teams are off to a great start with the baseball team 3-0 and the softball team 4-0.

On Monday the softball team opened up their season with rival the Adair County Indians the Lady Lakers won with a score of 20-3.

Both Laker Baseball and Softball teams played again on Thursday with both teams being victorious against Adair County and McCreary Central with scores of 14-8 and 10-0.

Both Laker Softball and Baseball teams were on the road again on Friday with Softball team beating Lincoln County with a score of 10-3 and the Baseball team defeating Frederick Douglass 13-3.

On Friday the Laker Track and Field team had a meet at Lincoln County with Maddie McQueary placing 1st in 300m hurdles.  The Laker Tennis Team begins its season this week as it hosts Metcalfe County on Tuesday.  Check back next week for more Laker Sports news!