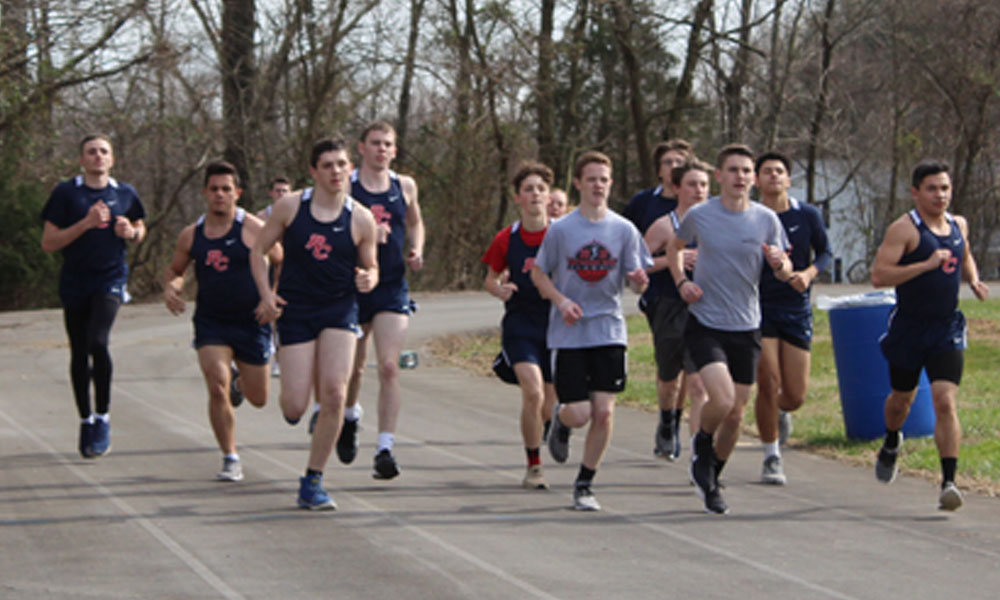 It’s time for spring sports at Russell County High to officially get underway!

For the Laker Track Team, the season has already begun, as they had two meets over the past week. On Thursday, new Head coach Barry Bolin traveled with the Lakers to Green County to compete in the Green County All Comers. David McGuffy (100m) , Ralph Facundo (400 m) , Tyler Lulek (800m), Justin Stearns (800m) and Anikin Harris (Shot put), all placed top 5 in their respected Events. The Boys 4×200 meter relay team also placed 5th overall. On Saturday, The Laker Track and Field team traveled to Somerset, KY to compete in the Southwestern Warrior Invitational, where Maddie McQueary placed 2nd in the Girls 300 m Hurdles.

The Laker Softball team traveled to Somerset to face off against Southwestern High school in their first scrimmage of the year. the Lady Lakers triumphed over the Lady Warriors with a score of 5-4. Their first official game will be today (3/18) on the road against their rivals the Adair County Lady Indians.

The Laker Baseball team had two scrimmages last week. On Tuesday, they traveled to Boyle County to face the Boyle County Rebels. On Friday, the Lakers faced off against the Taylor County Cardinals. The Baseball Team’s first official game is tomorrow (Tuesday March 19) against the Somerset Briar Jumpers.

Next Monday March 25th, the Laker and Lady Laker Tennis Teams will travel to Metcalfe County for their first match of the season under new Head Coach Craig Pippen.