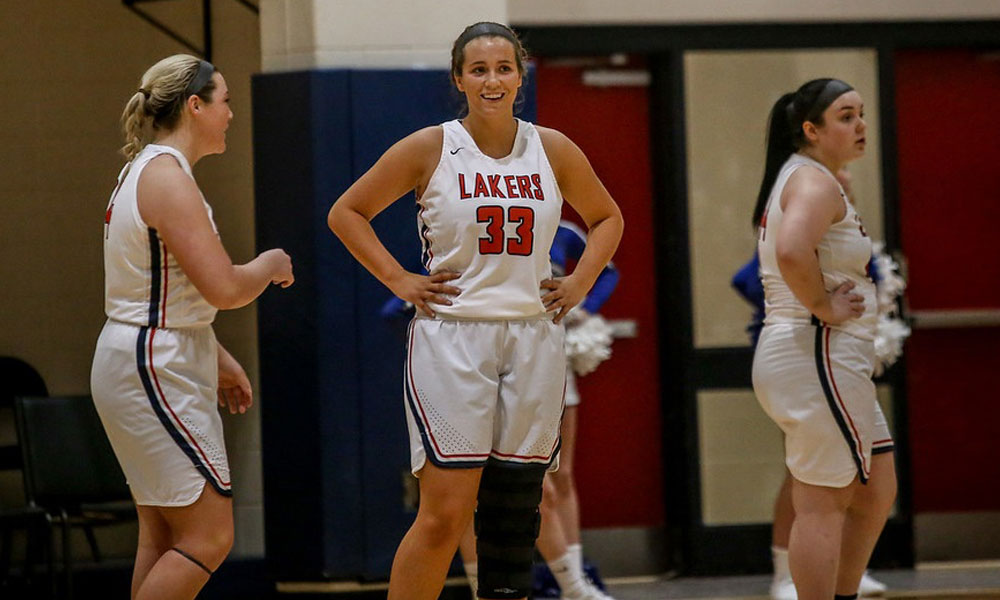 Last week was another busy week for our winter sports teams.  On Friday our Lady Laker Bowling team competed in the 2nd Region tournament at Phillips Lanes in Campbellsville. Our Lady Lakers were seeded #6 after the qualifying game. In the first round of the bracket they faced Meade Co, where they won 3 games to 1 to move on to the second round and face Taylor Co. Our Ladies took the first game but fell short as they lost the next 3 to finish in 6th place for the tournament.

On Saturday our Laker Boys Bowling team was seeded #1 after the qualifying game. They received a bye in the first round and faced Nelson Co in the second round. They won the first three games to move on to face John Hardin in the 3rd round, where to they won 3 games to 1 to move into the Championship round against Central Hardin. In the Championship, they lost the first game, won the second, tied the third, then lost the next two to take runner up in the 2nd region tournament. This result qualifies them to compete in the State Tournament on February 8th.  Best of luck to our Laker Bowling teams!