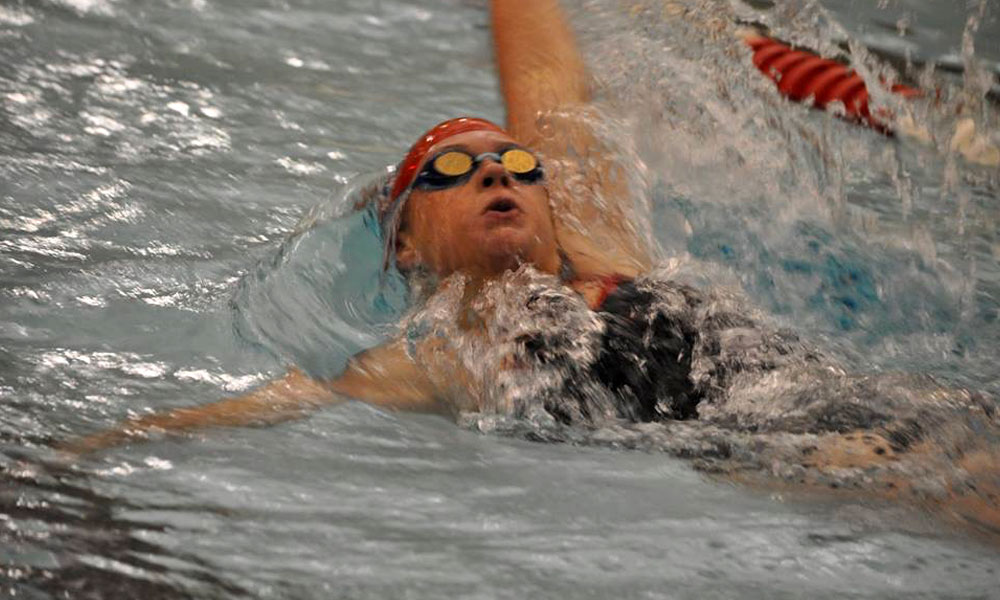 The Laker Swim Team hosted a small invitational meet on Tuesday night.  The Lakers came out victorious, winning 15 of the 22 events swam during the meet. Emma Rae Phillips and Gaby Alvizo led the Lakers with wins in both events they each swam. The Lakers Swim Team is back in action on Thursday as they host Meade County.  First splash will be at 5:30.

On Tuesday the Laker Bowling team traveled to the Danville Bowlarama for the final round of the Tuesday night Tournament Series. Our Lady Lakers lost in the first round to West Jessamine placing them in the losers bracket and were then defeated by Garrard Co. in the next round. Our Laker boys defeated Lincoln Co. in the first round, West Jessamine in the second round, and then was defeated by Boyle Co. in the third round placing them in the losers bracket where they defeated East Jessamine to face Boyle Co. again for the Championship. Our Lakers fought back and won the first set, but lost the second set by only a few pins to finish in 2nd place for the tournament.