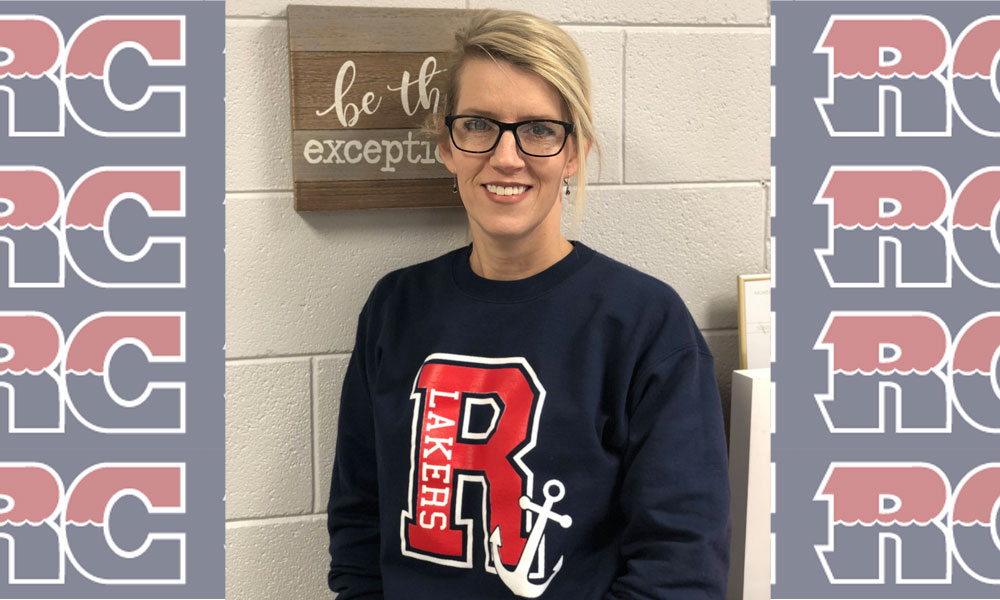 Over our winter break, RCHS science teacher Shanna Darnell took the position of guidance counselor, which was vacated with the retirement of Angela Emerson in the fall. Mrs. Darnell taught for 19 years before she took on this new position and is excited to see what is to come in the future.

As with any new change, there are many differences and new aspects to get accustomed to. Mrs. Darnell has noticed several differences between being in the classroom for so long and being a guidance counselor for even only a few short days. There are a variety of tasks at hand that need to be completed as well as being able to work with more students, parents, and the administration of RCHS more often.

Mrs. Darnell has been adjusting to the new pace quite well, and the rest of the counseling staff are just as excited as she is to have her join them. At first she was caught off guard a little, as one would be when starting a new semester, concerned with schedule changes and all the new responsibilities that come with a new role. She was worried she would be more removed from the students, but as she went throughout her first days, she realized that this new position would allow her to interact and help even more students than before.

In short, Mrs. Darnell felt she was ready for this exciting opportunity, and so far she has been enjoying the work.  She looks forward to being able to go outside the boundaries of the classroom as well as being able to be shown more aspects of the school, students, and administration.