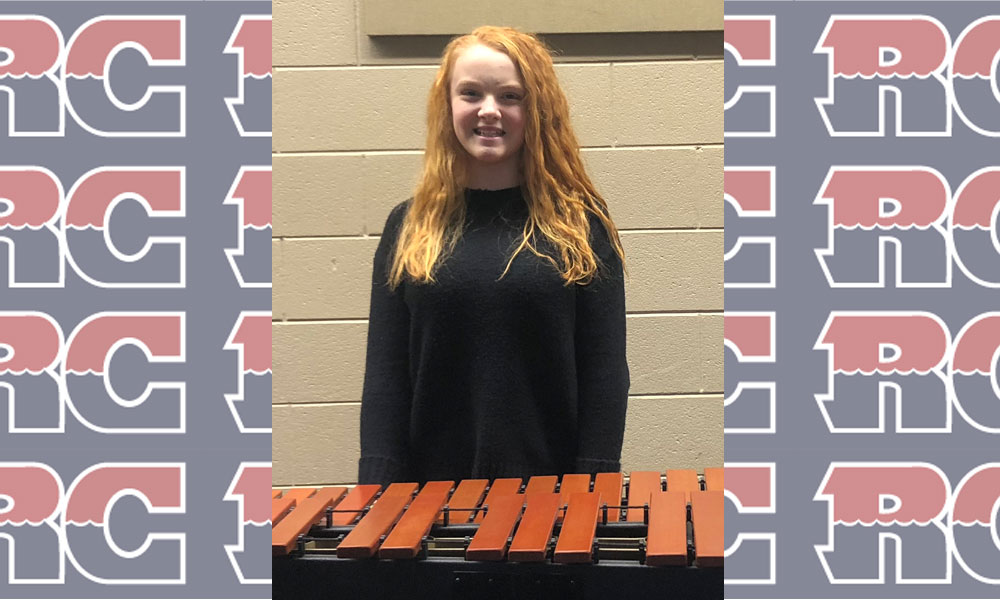 For the past few months, our RCHS Band has been preparing for All-State try outs.  All-State Band is an opportunity for all high school band members in the state of Kentucky to audition to be a part of either the Concert Band or the Symphonic Band.

Those who are accepted are considered to be the best in the state. This means getting into All-State takes a lot of hard work and talent. After Sally Ann Wilson made it past first cuts, she proceeded to play for her second audition last Saturday, December 8th, at John Hardin.

On Sunday morning, Sally got the news that she had received first chair in the Concert Band–as a freshman in high school! Only four people are selected for both both bands which means that only two are chosen for the Concert Band. This is a huge accomplishment and a great honor as a band student. Russell County High would like to congratulate Sally Ann Wilson for this awesome news!