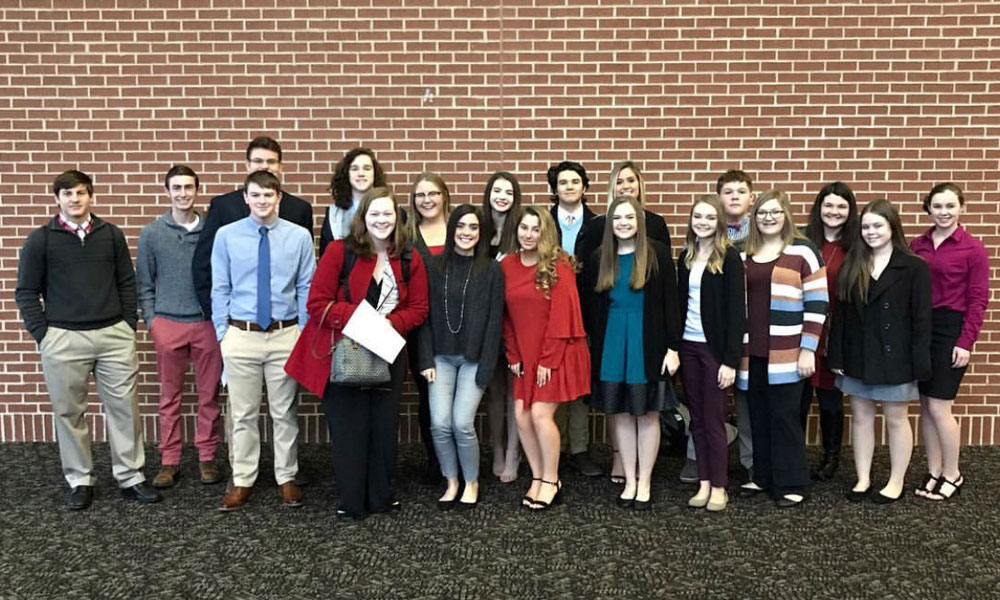 This year, at the KYYMCA Kentucky Youth Assembly, the Russell County High School’s Y-Chapter made many accomplishments. As the weekend went on there were a few stumbles upon the way at the conference, including a fire alarm going off and a bus breaking down on the way to the capitol.

Nevertheless, it was an amazing conference and the Bluegrass (freshmen) bill got to present at the Kentucky State Capitol, which also means that it got ranked highly the first day of the conference. The Commonwealth (upperclassmen) bill got debated well and was very closely voted on, as well as the Bluegrass bill did.

Overall, as a delegation, the RCHS Y-Club won the award of Premiere Delegation. KYA 2018 was a huge success and everyone involved had a wonderful time together learning more about our government and how it works.