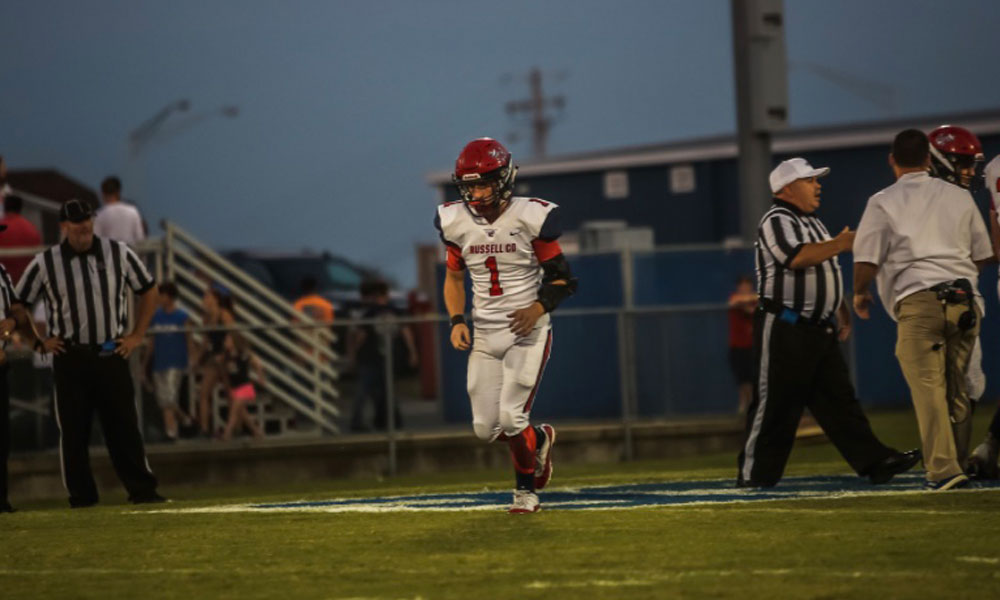 Our Mighty Laker Football team faced off against Rockcastle County and Wayne County over the last two weeks to compete for a spot in the state playoffs. Sadly, the Lakers lost to the Rockcastle Rockets in a close score of 35-34, and lost to the Wayne County Cardinals the following week 50-14. The Lakers will be facing off against the Clay County Tigers this Friday for their final district game, and their last chance to secure a spot in the state playoffs.

Laker Volleyball played a total of 5 games over the past two weeks, with a mix of great victories and crushing defeats. The Lakers triumphed over Casey County, Somerset, and Metcalfe County with scores of 3-2, 2-1, and 3-1. Unfortunately, the Lakers lost to Wayne County, and Clinton County with scores of 0-2, and 0-3. Congratulations to Evan Hoover and Hannah Pippen who received the “All District” team award. On Tuesday October 16 the Lady Laker Volleyball team was defeated by Logan County 3-0 in the opening round of Regional Tournament play at Franklin-Simpson High.  Congrats to Coach Sarah Roy and the Volleyball team on another successful season!

The Laker Cross Country team traveled to Mercer County to compete in one of their final meets of the season. With 4 runners placing top 20 and one of them being Jared Sanders placing Top 10, Russell county placed 2nd overall. Top 20 was Jared sanders, Michael Little, Justin Stearns, and Tyler lulek. The Cross Country team’s next meet will be at Campbellsville.

Boys and Girls Laker Golf sent 3 individuals to compete in the Kentucky Golf State Tournament. In the Boys division, Clay Anderson shot a 79, barely missing the cut for 2nd round play, Placing 21st overall. In the Girls division, Abbie Coffey and Kamryn Richardson both placed top 20th and advanced to the 2nd round. Overall, Abbie placed 30th and Kamryn placed 44th out of a total of 150 Golfers.