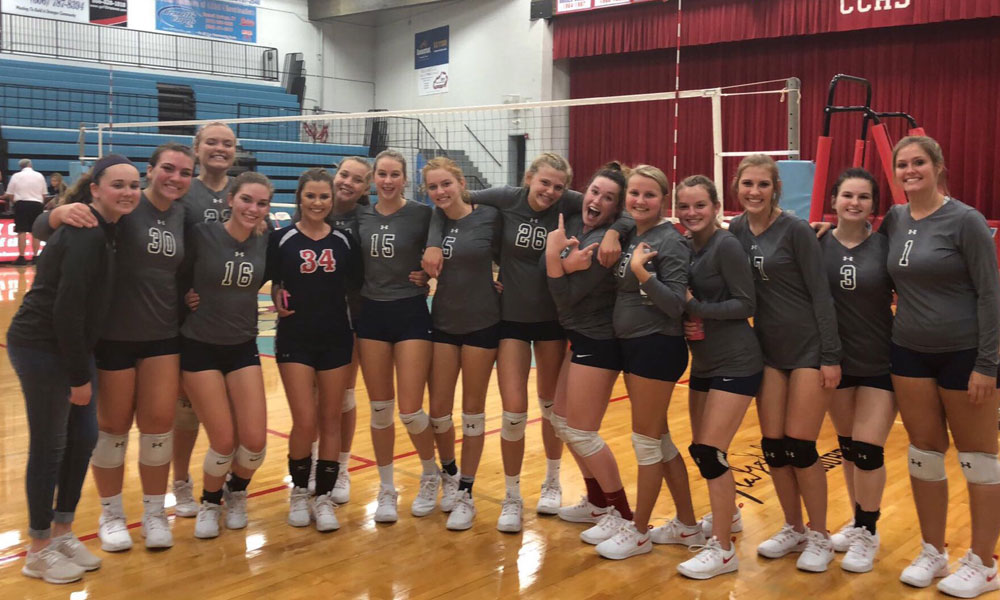 The Mighty Laker Football Team faced off against the Campbellsville Eagles last Friday night for their homecoming event. Unfortunately, the Lakers fell to the Eagles with a score of 34-33. The Football team will be hosting the Rockcastle County Rockets October 5th for their next district game.

Laker Boys Golf traveled to regions last week to fight for a spot in the state tournament. The team placed 4th out of 21 teams, falling short of a team bid to the State Tournament. However, Clay Anderson was named overall regional champion, shooting 1 over par.  He will compete at State later this week. Hayden Browning also placed top 15 overall, tied for 12th place. Top Scores were: