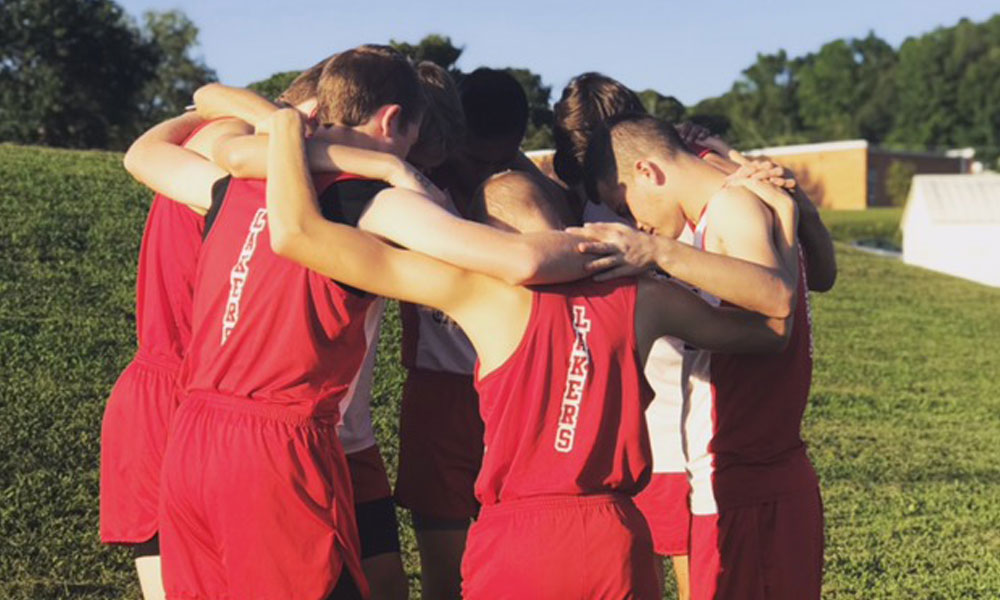 The Mighty Laker Football team traveled to Barbourville, KY for the first district game of the season against Knox Central High School. Struggling to pull together, the Lakers fall to the Panthers with a score of 19-49. The mighty Lakers are now preparing to play against the Campbellsville Eagles this Friday, Sept. 28.

Laker Volleyball hosted all their games this week, with Thursday being senior night. Tuesday, our Volleyball team played Metcalfe Co. at home. The Lakers defeated the Hornets with a sweeping score of 3-1. Thursday night, the Lakers hosted the Clinton County Bulldogs. Sadly, the Bulldogs managed to beat the Lakers with a score of 3-0.

The RCHS Cross Country team traveled to Somerset Tuesday night. Not doing as well as they hoped, Tyler Lulek and Michael Little still managed to place 15 amongst 49 runners.

RCHS Boys Golf team traveled to Pulaski county to face off against South Western High School and McCreary Central High School. Russell county defeated both teams with a score of 166(RC) to 178 (McC) and 213 (SW). Top Scorers were: