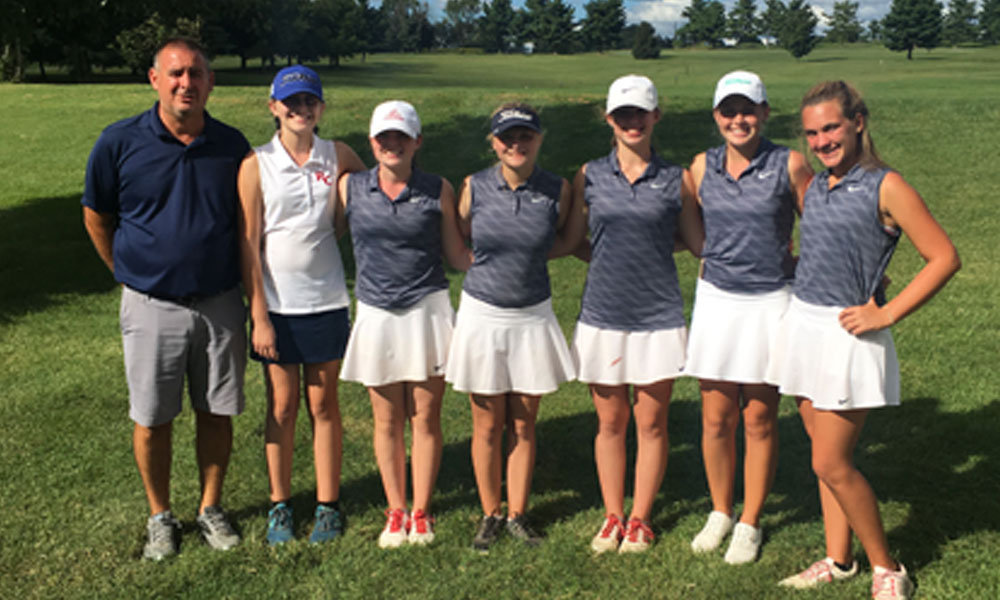 Last Friday night the Mighty Laker Football team traveled to Columbia, Kentucky to compete in the annual “Wave Bowl” to play their rivals, the Adair county Indians. The Mighty Lakers managed to score within the first 2 minutes of the game, and went on to a massive victory with a score of 43-7.

The RCHS Cross Country team traveled to Green county Thursday night to compete at the annual “Cow Days” festival. With a almost a full team, Russell County managed to place 3rd overall. Jared Sanders placed 9th with a time of 20.18 and Jovani Lucas placed 15th with a time of 21.01

Be sure to check back next week for more Mighty Laker sport updates!

Have a great week!